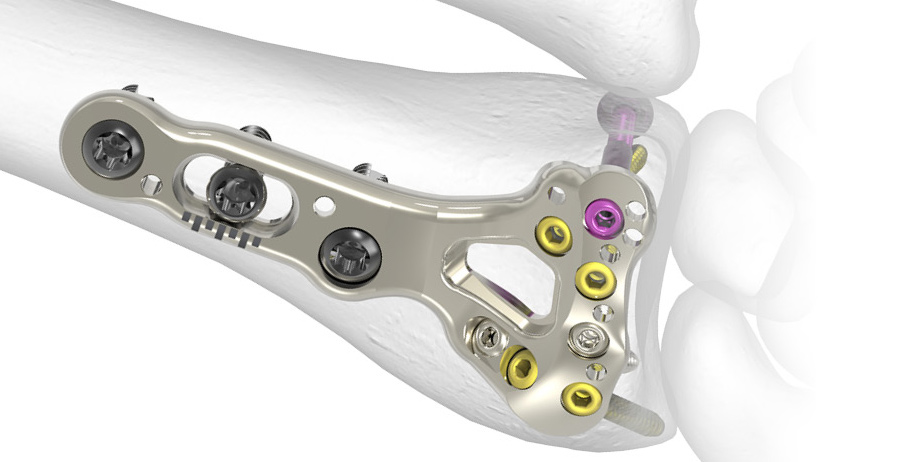 Providing Fixation for Half a Million Wrists 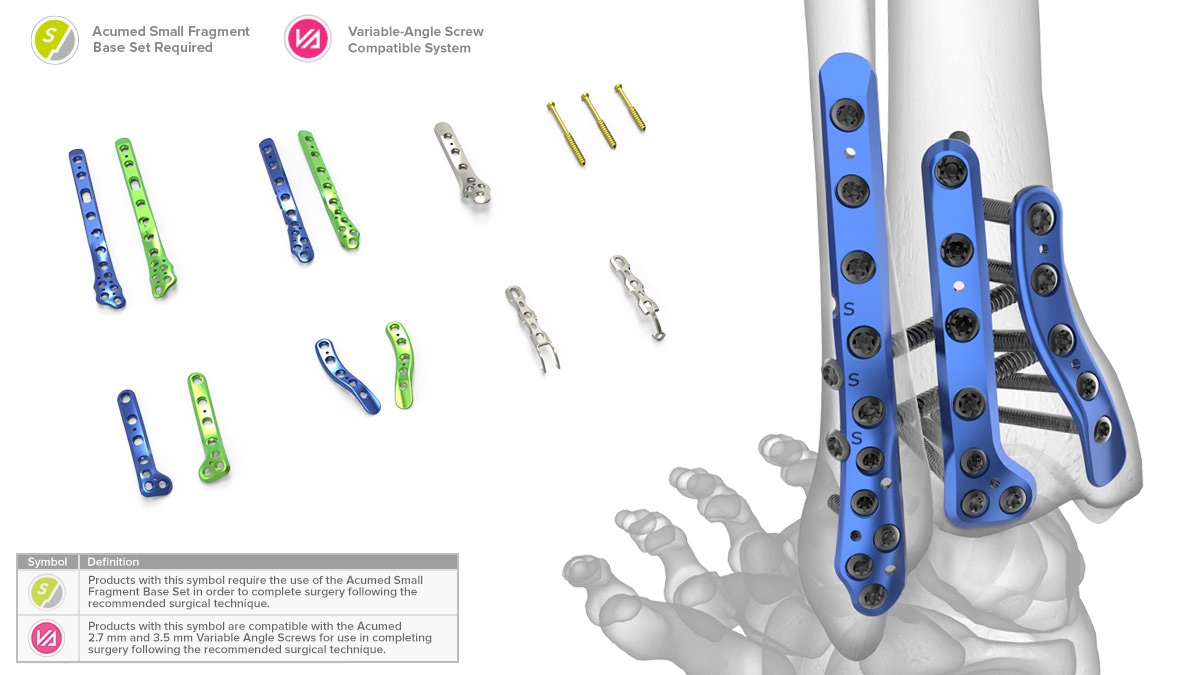 The Acumed Ankle Plating System 3 and Small Fragment Base Set features a variety of fracture-specific plating options designed to address fractures of the distal tibia and fibula. The system marks the company’s continued commitment to provide industry-leading fracture fixation solutions.

Acumed is extending National Engineers Week (February 21-27) in celebration of our own engineers! Engineers are extremely important to Acumed’s work of creating innovative orthopaedic implants.

It’s 8:30 on a cold and gray Saturday morning. They could be sleeping in or texting their friends about the weekend, but instead, 25 high school girls are seated in rows in spotless new blue scrubs, quietly filling out surveys. It is their first assignment in an action-packed day at Acumed as part of the Perry Initiative, a program that encourages young women to pursue careers in orthopaedic surgery and engineering.

From its earliest beginnings in a garage in Butler, New Jersey, Acumed has manufactured its products according to the highest standards. 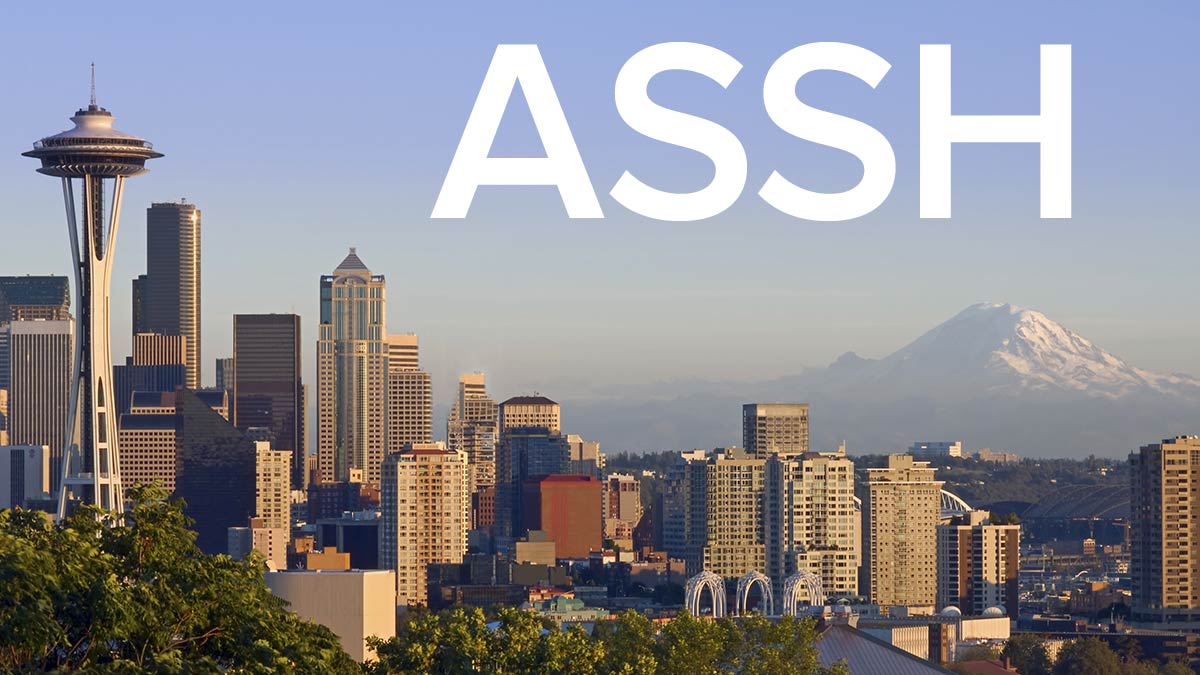 Acumed is a proud participant in the 2015 ASSH Annual Meeting in Seattle, Sept. 10-12. We’re sponsoring a mobile device charging station as well as an espresso cart with Acumed-branded java jackets! 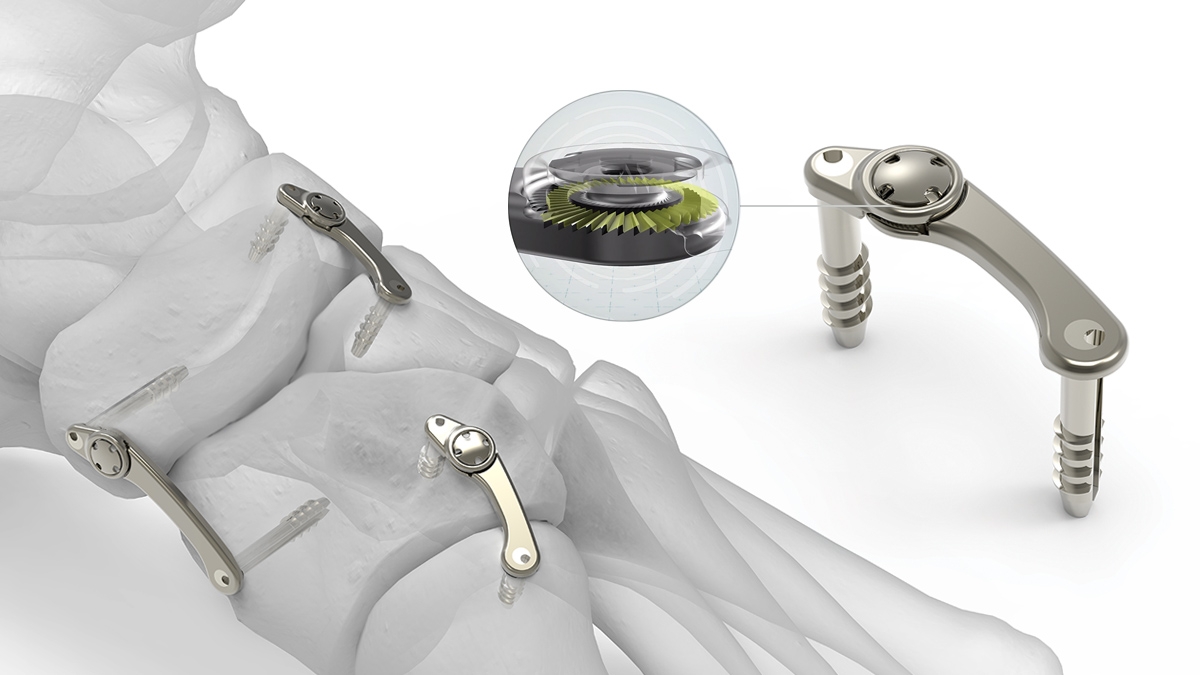 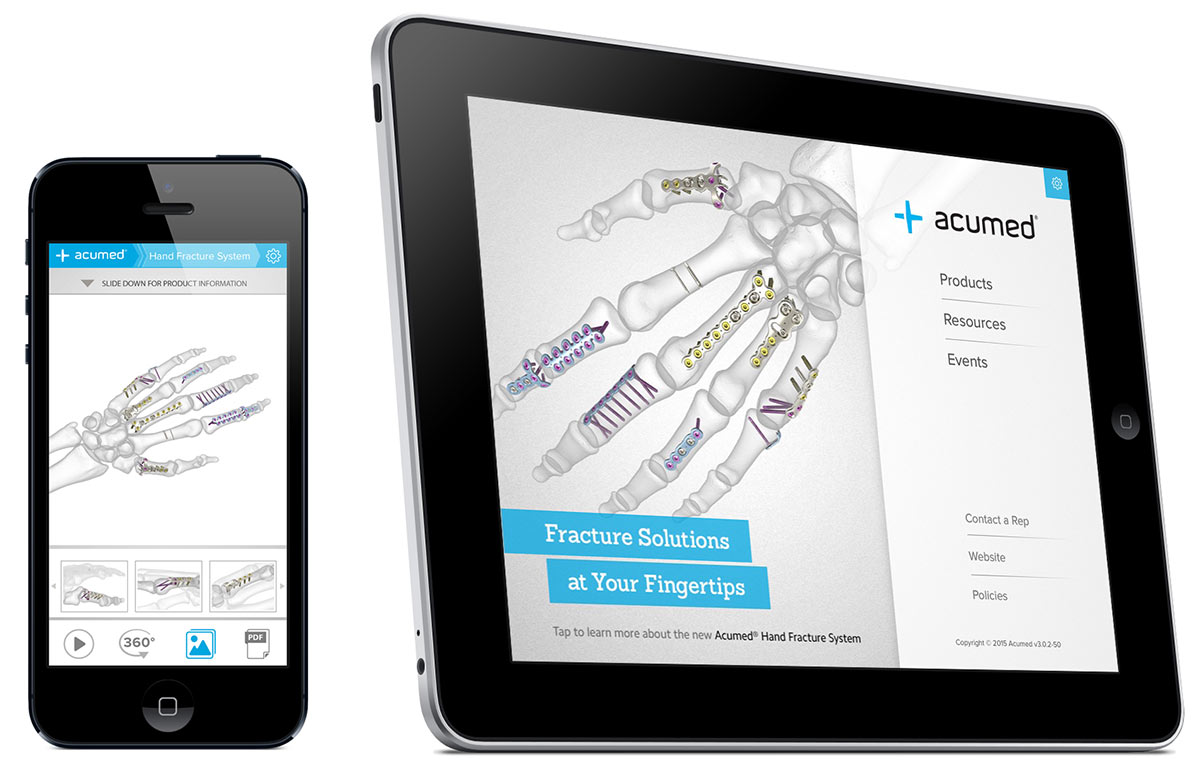 Acumed, a leading manufacturer of orthopaedic surgical solutions, is pleased to announce that the Acumed App version 3.0, the latest edition of its free award-winning app for iPhone and iPad, is now available on the Apple App Store. 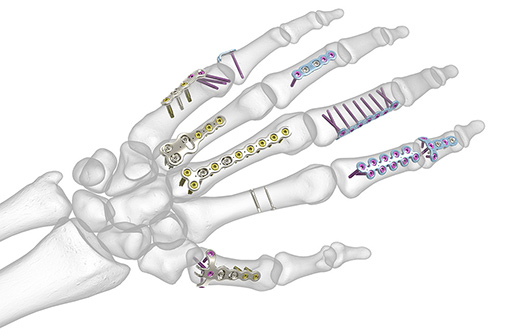 The Acumed Hand Fracture System is designed to provide both standard and fracture-specific fixation for metacarpal and phalangeal fractures, as well as fixation for fusions and osteotomies.